Creating opportunities for action, innovation and awareness on climate change to young people in Hong Kong

Global warming and climate change are no longer terms that can be spoken about in seminars and conferences of world leaders alone. Global warming is a fearsome reality today. The changes that global warming will bring will not remain restricted to heat waves or cold waves that we have already begun to experience now. Floods and droughts are likely to be a new reality especially for China as the earth gets hotter. Climate Change Hong Kong can therefore no longer be an option.

Hong Kong is more vulnerable to the impact of global warming

A recent study conducted jointly by the Chinese University of Hong Kong and the Commonwealth Scientific and Industrial Research Organisation proves that if greenhouse gas emissions continue as they are in this century, heavier and more frequent rainfall will increase both in number and intensity resulting in frequent floods on one hand and acute water shortage on the other in the coming decades for Southern China, such as in the Pearl River Basin. That the day may not be as distant as it seems is proven by the fact that heavy torrents that occurred once in every 50 to 100 years are much more frequent now.

In the present scenario, Climate Change Hong Kong cannot be reactive or remedial, but proactive in implementing preventive measures. Efforts and initiatives by the Government by way of investments and improvements in infrastructure are already underway. Some examples include the construction of storm water storage tanks and tunnels. While the Government is making efforts to address climate change in the best ways possible, the need of the hour is also for common citizens to rise to the occasion.

The role of CCIL as a harbinger of change

Firstly, it acts as a catalyst for innovation for climate change by nurturing a knowledge based community through various events and exchanges. It encourages and enables people with ideas for climate change through competitions and awards thus building a strong community. Secondly it links the like minded such as social innovators, marketeers, financiers and communicators who can take an innovative idea towards broader implementation.

Thirdly, it helps create a supportive environment through education and training programmes for the youth who have the potential to develop as leaders in climate change action. Fourthly, CCIL encourages various stakeholders by rewarding and acknowledging progress through a range of in climate change awards and labels. Fifthly, CCIL harnesses the power of the media through effective communication that lends a voice to those passionate about climate change and spread their ideas among both believers and sceptics. Lastly and most importantly it promotes community engagement by initiating projects in Climate Change Hong Kong among vulnerable communities to enable participation and engagement on issues of resilience and adaptation.

CarbonCare InnoLab (CCIL) is an independent non-government organisation dedicated to the nurturing and development of innovative solutions in response to today's climate change and sustainability challenges. We put special emphasis on multi-stakeholder engagement and solution-oriented processes, as well as awareness-building across the community in Hong Kong. There is a need to motivate communities, and especially young people, to view the transition to a zero-carbon economy as an exciting opportunity rather than a disturbing threat. CCIL turns pessimism about climate change into an optimistic vision of a more engaged and participatory society, and more resilient and sustainable economy in Hong Kong. There is a cope to promote a picture of the future which contains an array of possibilities and opportunities. CCIL carries the news that people can be part of the solution to climate change, not part of the problem.


Our mission is to encourage innovation that is both relevant to local needs and which contributes to solving global climate change challenges. This includes climate justice, carbon reduction, resource conservation and action that will assist adaptation and resilience building. CCIL is a charitable body registered in Hong Kong, enjoying tax exemption status under Section 88 of the Inland Revenue Ordinance. 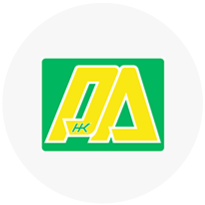 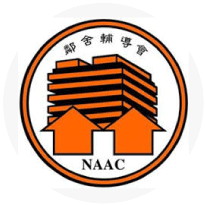 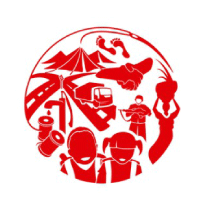 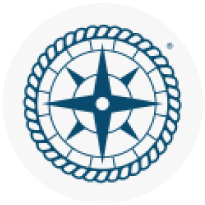 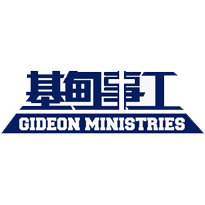 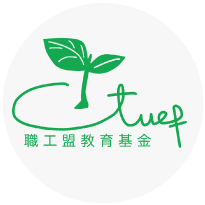 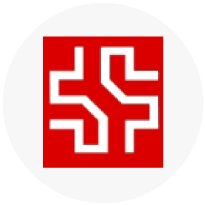